Well, here we are, we made it to Thanksgiving! We are not out of the woods yet, please remember that. While we are looking forward to the holidays, it’s crunch time for the thieves. They’re getting ready for the onslaught of everyone out there who is in such a mad rush to be in public, and go shopping, and have a normal life. They know that many will let their guard down. 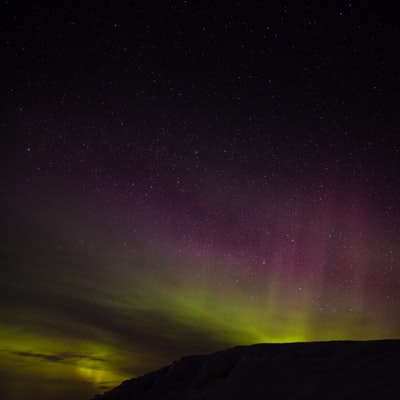 Here’s a little story I just heard the other day from a friend of mine. She took some friends out to dinner, and, while rushing about, she grabbed the wrong card to pay for the dinner. She didn’t realize until she got to the restaurant she had her debit card. But, she thought she’d be okay. So they had a great dinner and then she went to pay the bill, only to find out a few days later that she was shopping in California. The problem was, she lives on the East Coast. That’s right, restaurant employees went shopping on her card.

She called the police, and she thinks the thieves will be arrested as they were easily caught being the only employees in the restaurant at the time.  But she was stressed out, it was many many hours on the phone, and she doesn’t have the money back yet. She was given  provisional credit, which means that she can’t spend the money until the police release it after the investigation. That could take up to a year. She felt embarrassed, but wanted me to know what happened to her. I told her she was lucky that she’ll be able to get her money back. In her particular case, they were able to trace the thieves to the register in the restaurant, the time, and who was working that day. Also, she could prove she wasn’t in California.  Many people are not that lucky.

Bottom line? She said she doesn’t want to ever use a debit card again. I don’t blame her, I wouldn’t either. The credit card gives you more protection. Please, please be diligent about looking at your account statements. Report any suspicious activity ASAP to the credit card company or the store. Be especially careful with online shopping. At least make sure you’re fully awake before you get up at 4 AM to go Black Friday shopping! Coffee can be your friend at that hour.…

Let’s all be thankful for those who are watching out for us, especially the police. Times are stressful enough, and the holidays make it worse. As always, wash your hands and wear your mask. Especially now that will all be crowded together.