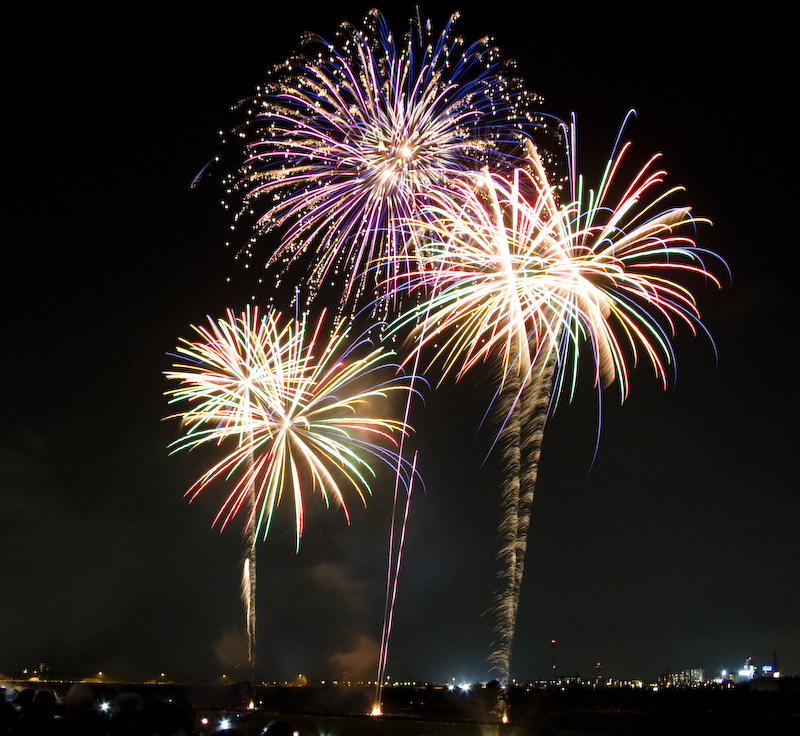 Happy New Year everyone!  We’re still bogged down by this virus, and the hackers are loving it. A case in point is the following article, although a few months old, it is still holding true. So let’s make a New Year’s resolution to watch our accounts and to be diligent about giving out our personal information.

Please be safe, as always wash your hands and wear your mask.
With best wishes for 2021, Deborah