I wrote about hacking of electric grids and infrastructure. Here we go… The following item was on Daily Tech headlines news this morning. I keep asking if anyone is taking this seriously.

As always, wash hands and wear your mask.
Deborah

A shocking case of computer hacking has been uncovered in Pinellas County, Florida. Federal investigators are trying to hunt down the person who tried to poison a public water supply — remotely. 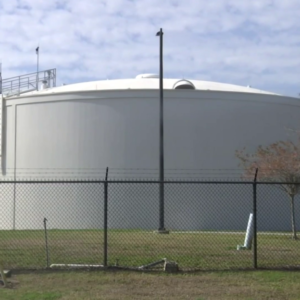 If ingested in large amounts, sodium hydroxide can cause vomiting, chest and abdominal pain, according to the Centers for Disease Control. 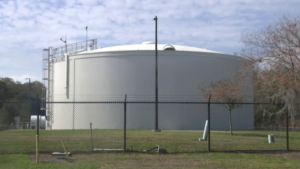 © Provided by CBS News A look at a water tank at the Oldsmar, Florida, water treatment plant. / Credit: WTVT via NNS

Fortunately, inside the water treatment plant the plant operator immediately reduced the levels back to what was safe.

Now Secret Service and FBI cyber units are trying to determine who is behind the hack and whether it was someone in the U.S. or overseas. It occurred just two days before the Super Bowl in a city about 30 miles away from Raymond James Stadium.

“But the important thing is to put everybody on notice … This is kind of bad. Actors are out there, it’s happening,” Oldsmar Mayor Eric Seidel said.

Cyber experts warn that hackers have gotten into infrastructure before — but doing something dangerous — changes the calculus.