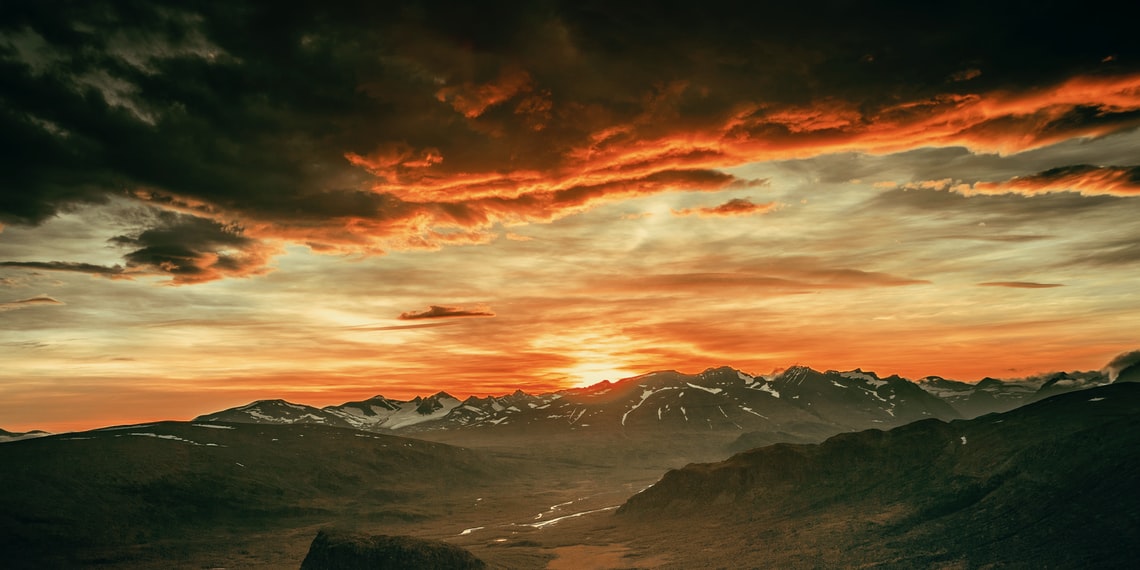 When I write about identity theft, I always think that the thieves are stealing easily attainable information. The following is a true story, recited to me by a friend of mine yesterday.

She was at the doctor’s office at the counter waiting to pay her bill. Standing next to her, was another patient. The other patient had her wallet on the counter. The wallet was open. The woman was chatting amiably to the person behind the counter and not paying attention. My friend took a 2nd look, not believing what she was seeing.

The woman’s wallet was open flat on the counter. Visible to all was her driver’s license. My friend was easily able to read the woman’s name, address, date of birth, (July 13), I won’t give the year but she saw that too. Other cards were visible below that.

I asked her she thought of me when she saw this going on. She said not right away, but she did think to herself that she could have easily taken a photo of it with a cell phone, but she didn’t have one. Not that she would want to steal the information, but somebody could easily have done so. I asked her why she didn’t say anything to the woman and she said she was too embarrassed for the woman. Even if you made a joke such as happy birthday? “No,” she said, I couldn’t do it.

When I had an appointment the other day, I heard a woman giving her personal information, date of birth, address, apparently into her phone. It was so loud the whole room could hear it. I asked the nurse who was the person was and she said it was a patient. I mentioned that she might want to point out to the person how far her voice carried. The nurse didn’t want to get involved.

Bottom line people, if thieves are going to steal your information, at least make them work for it…